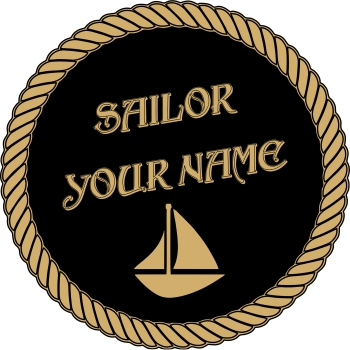 This Tire Cover is a basic stock cover, but we add your name to it for no extra charge to you.

Who is the first captain of the ship?

William Hawkins (fl. c. 1600) was a representative of the English East India Company notable for being the commander of Hector, the first company ship to anchor at Surat in India on 24 August 1608.

What are sea captains called?

A skipper is a person who has command of a boat or watercraft or tug, more or less equivalent to a “captain in charge aboard ship.” At sea, or upon lakes and rivers, the skipper as shipmaster or captain has command over the whole crew. 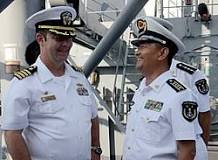 Etiquette. Any naval officer who commands a ship is addressed by naval custom as “captain” while aboard in command, regardless of their actual rank, even though technically an officer of below the rank of captain is more correctly titled the commanding officer, or C.O.

At what age can you become a captain?

For the CDS Entry and TGC Entry: The candidate’s age should not be less than 19 years old and it should not be more than 24 years old. To apply for any of these entries, one must be physically as well as medically fit in all manners.

Who is called captain?

1: the commanding officer of a ship. 2: a leader of a group: someone in command the captain of a football team. 3: an officer of high rank in a police or fire department. 4: a commissioned officer in the navy or coast guard ranking above a commander.

Who is the best ship captain?

The 10 Most Famous Captains in History

Who were the famous sailors? 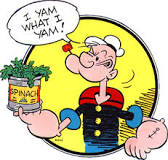 Send The Sailor’s Name You Wish to Include to scfco63@gmail.com After Purchase.

Be the first to review “Sailor ( Your Name ) Tire Cover”